The Calming of Crypto Seas

The Great Crypto Crash of 2018 saw Cryptocurrency markets plummet 80 per cent according to Bloomberg.com. Some considered it comparatively worse in volatility than the Dot-Com Bubble. Despite that tumultuous period stable coins have continued to become an attractive alternative to traditional cryptocurrency options providing a more predictable and less volatile digital asset option. They are backed by a number of assets to create intrinsic value, including but not limited to fiat currency (a single fiat currency or multi fiat currencies), gold, other commodities, real estate, or other stable coins. In order to prudentially ensure fiduciary safe keeping of these assets, and for verification purposes, private banking tools are of interest.

Private banks have specialized in the art of being responsible custodians and have the infrastructure to ensure that compliance and due diligence is in order regarding the assets being held in custody. In particular, the Bahamian trust can serve such a purpose. The Bahamas is one of the progressive jurisdictions in the world for innovative and premier trust legislation and is a fertile environment for the creation of defensible wealth management structures.

When considering the importance of protecting the value supporting a stable coin or token, one must take into consideration creditor protection, financial planning, accounting and conscientious administration to name a few of many altruistic traits of the Bahamian trust administered by a professional trustee such as Equity Bank Bahamas Limited. In the horizon of hope for future growth and virality of a stable coin, it must also adopt the frame of thought of sustainable longevity. A professional trustee is a palatable fit for such a scenario as a professional institution is fully equipped with business continuity and succession plans and institutional knowledge and is not subject to the disruption caused by the death of an individual trustee.

A trust also provides the organization required for frequent audits and attestations, which are vital to preserving transparency of the peg of the stable coins to the underlying collateral. Rather than simply drawing their valuation from the forces of supply and demand according to fiefdoms of use cases and speculation, stable coins are an attempt to gain the trust of consumers and vendors by addressing concerns of volatility.

Since crypto currency made its entry into the world on the 3rd of January 2009 with the release of the inaugural Bitcoin, there have since been many stable coins created, beginning in 2014 and speedily accelerating ahead to current date. Data sources report 213 announced stable coins at various levels of development and regulatory satisfaction, 29 per cent of which are available for use, and 147 of which were announced just in 2018 (correlatedly coinciding with the Great Crypto Crash) and 20 of which were announced during Q1 of 2019.

According to the Medium.com stable coins as of December 2018 represent $3 Billion worth of capitalization as well as 26 per cent of the cryptocurrency daily trading activity. Many of today’s entrepreneurs and thinkers are therefore in a passionate relentless race to be the preferred final evolution of the most preferred crypto asset within a maturing crypto ecosystem. Some countries are permitting these innovations in the hope to modernize their economies, bridging the gap between the current financial system and emerging modern technology to drive efficiency, transparent transaction verifiability and inclusivity using this innovative medium of exchange.

For instance, the British Virgin Islands has recently partnered with a private company LifeLabs to create a stable coined backed by the US dollar on a 1 to 1 basis that is being referred to as “BVI-LIFE”. The Bahamas has also evinced leadership in its announcement of the upcoming BSD digital currency being dubbed the Digital Sand Dollar, for initial release during 2020.

International Monetary Fund studies and press releases suggest that as of 2018 at least twenty governments are ambitiously making strides toward a Central Bank Digital Currency (also an alternative to non-governmental stable coins). A BIS (Bank For International Settlements) Survey has also revealed that 70 per cent of 63 central banks are pursuing blockchain research and development. This innovation is made possible due to the accessibility of the underlying blockchain infrastructure, including the use of smart contract issuances on chain. There is nonetheless a difference between a public blockchain and a permissioned private blockchain, but all provide a general ledger approach to documenting the transactions conducted using the stable coins.

Despite the best efforts of stable coins, however, there are instances of deviations in pricing of stable coins from their intended pegged parity due to forces such as transaction fees and trading activity. The most prudent entrepreneurs and entities must therefore take a vigilant account of these required fees and employ fiduciary corporate services to carefully observe and professionally monitor the parity promise being conveyed to the public. Moreover, as with any assets held in custody by a private banking institution, the asset management department may cast light on sensible conservative investments that are interest-yield bearing to be able to offset costs and to keep pace.

Despite the decentralized nature of blockchain, ironically for the foreseeable future there remains an essential role for financial institutions to play as intermediaries complementing the process given their invaluable toolkit of experience and credibility with handling financial matters, especially regarding compliance and regulatory adoption. In addition to the compliance responsibility surrounding the crypto industry and the evolving legislation locally and globally, it is invaluable to have the correct compliance protocols and background checking software in place to uphold KYC and AML expectations.

Another fragile topic as it relates to stable coins is the process around the redeemability of the tokens for their underlying collateral proportionately, which can be handled dutifully by a financial institution.

As stable coins continue to be an undeniable trend, as they take root and expand their branches, Equity Bank Bahamas Limited remains open to a compliant approach to assisting in providing the professional services many expect to underpin these innovative alternative mediums of exchange. 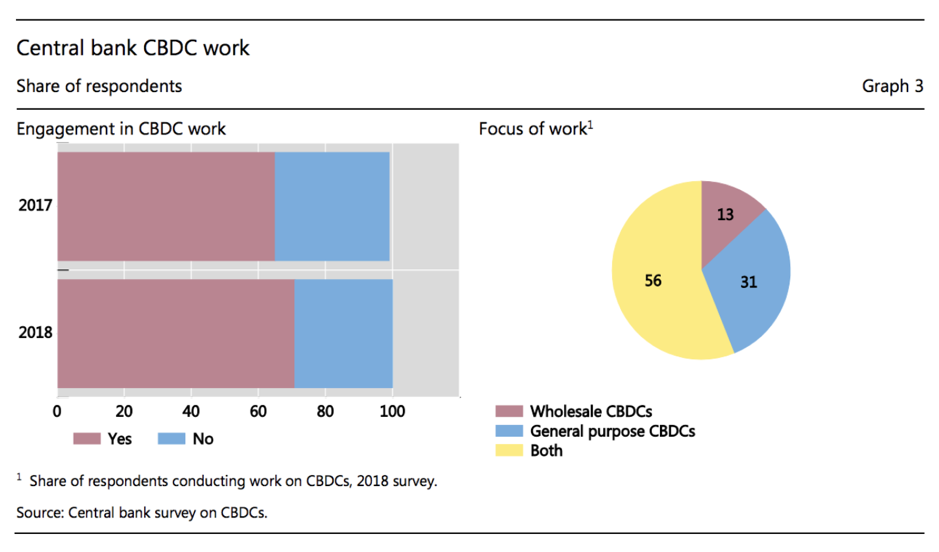 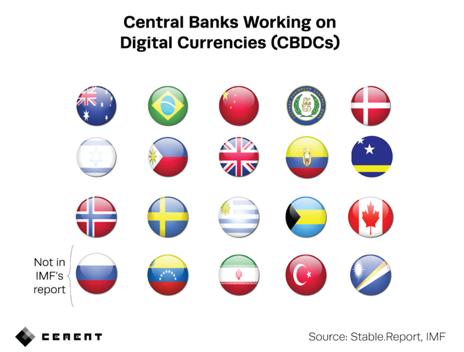 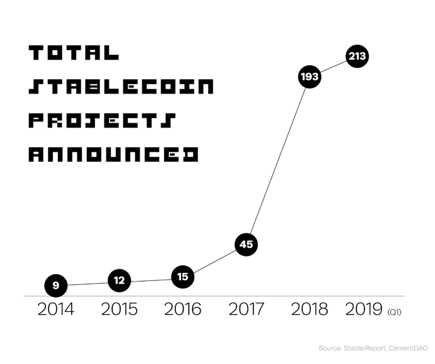